By Chris Ronneseth on January 12, 2011 in Southern Africa 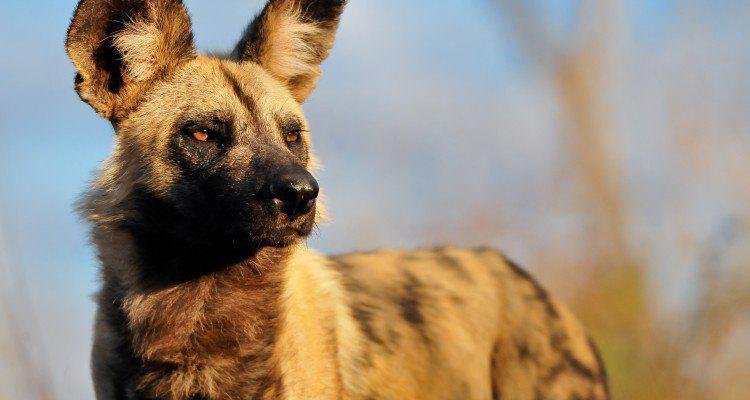 A small pack of South Africa’s rarest carnivores loped free into the bush in KwaZulu-Natal yesterday, ambassadors of hope for the very survival of their race. The release of 14 African wild dogs into their new home in Tembe Elephant Park, on the province’s northern border with Mozambique, is a significant milestone in the conservation of an animal species whose future has not looked more bleak.

There are now only between 350 and 400 of these endangered creatures roaming South Africa’s veld, while fewer than 6 000 remain alive in Africa.

Given the space to roam, it is hoped the animals will multiply and ward off the possibility of becoming extinct.

The pack released yesterday includes eight five-month-old pups, whose parents were brought together from different parts of the country and bonded into a single group in a holding boma at the 300km2 Tembe Elephant Park, managed by conservation agency Ezemvelo KZN Wildlife.

Some of the dogs have been in the boma for more than a year, and were in no great hurry to leave. Rangers deliberately withheld their food for a few days and then dumped the fresh carcass of an nyala in front of the open gate.

The pups were the first to move forward, sniffing and yipping as they crept closer to the carcass and the open gate.

Yet it was as if an invisible barrier barred their way. They moved forward and then back, uncertain what to do. Finally, the bravest dashed quickly out into the bush, followed by a mother and some siblings. Over an hour, the rest followed.

Their Latin name, Lycaon pictus (painted dogs), vividly describes the splotches of black, amber, sandy brown and white on their coats that help to camouflage them while hunting or being hunted.

The African wild dog became extinct in KZN in the 1930s, a pattern that repeated itself in more than half the countries of Africa.

According to the Endangered Wildlife Trust, Africa’s wild dogs have disappeared from 25 countries over the past 40 years, mainly because of human persecution, diseases like rabies and canine distemper, or the loss of habitat.

Their last stronghold in South Africa is the Kruger National Park, but even there, their future is precipitous.

The most recent survey in Kruger found only 144 dogs, including a number of the more vulnerable puppy age.

At a specialist workshop held 14 years ago, scientists agreed it was unlikely other suitably large wildlife areas such as Kruger could be created in the immediate future, spurring a decision to start spreading more dog packs to smaller wildlife areas.

The plan involves capturing and moving the animals around to different parks to guard against the risk of genetic in-breeding.

There are now five conservation areas in the province providing refuge to the dogs. The largest population is in the Hluhluwe-Imfolozi Park (about 100 dogs, including almost 40 pups), with smaller populations at Mkhuze and two private reserves, Thanda and Hlambanyathi. 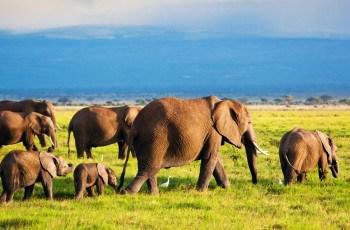 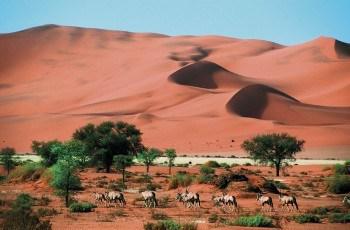