By Chris Ronneseth on February 17, 2011 in East Africa 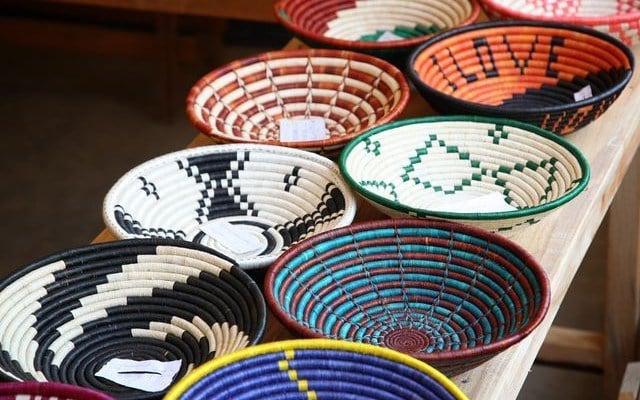 During the Wanderlust Travel Awards of 2011, Rwanda was named the top destination in Africa among the top five. The grading was through the worldwide online poll that was carried out by Wanderlust, the British travel magazine.

According to yearly poll where 2,000 votes were got from the readers of the magazine, Rwanda was the only African country in the top five with 93.68%. Myanmar was the top destination in the whole world having 97.14%, Ghana in the 6th position with 93.33%, Malawi in the 8th position having 89.33% and Libya in the 9th position having 88.57%.

Though Rwanda has a harsh history, the country is definitely on the travel map and the head of the Tourism department, Rica Rwigamba in the Rwanda Development Board said the results will increase the interest of the people about the tourism products in the country because they will be willing to know more about the attractions in the country.

Many people loved the results like John Kayihura, a local tourism entrepreneur who is also a former Chairperson of Rwanda Tour and Travel Agency (RTTA) and he said the results were not shocking because all visitors are treated kindly and the country has many tourism spots such as the different animals mainly the gorillas, stunning hills, huge rain forests and 23 lakes.

He also said they were planning on how they could expand their tourism sector to create more income. According to Rwanda Development Board (RDB) the tourism revenue in 2010 increased to 200 million dollars, having 666,000 tourists.

The Safari Partners has several tours to Rwanda. 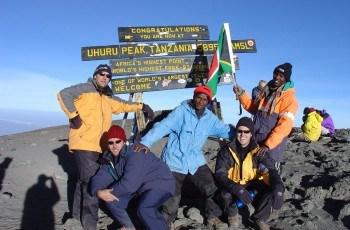 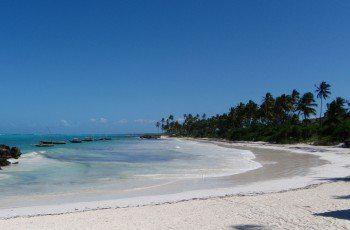 New Luxury Resort in Nungwi - The Hideaway of Zanzibar 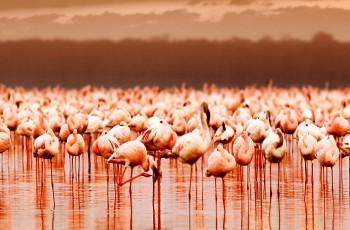 One Response to “Rwanda Ranked Top in Africa by Wanderlust”