By Chris Ronneseth on December 13, 2010 in East Africa 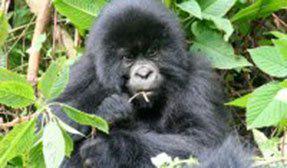 An article in the Uganda newspaper, the New Vision by Gerald Tenywa states that the population of endangered Mountain gorillas in Virunga Massif has increased by 26.3% over the last seven years. A statement from the wildlife agencies of Uganda, Rwanda and DR Congo shows that the current gorilla population in Virunga is estimated at 480, up from 380.Virunga Massif comprises of Mgahinga Gorilla National Park in Uganda, Volcanoes National Park in Rwanda and Parc National des Virunga in DR Congo. Gorillas are also found in Bwindi Impenetrable National Park in Uganda.

According to the statement, the annual growth rate of the gorilla population, estimated at 3.7%, matched that of the human population in Uganda.

“The analysis of a census conducted in March and April in the Virunga Massif confirms a 26.3 % increase in the population of mountain gorillas, Gorilla beringei beringei, in this area over the last seven years, with a 3.7 % annual growth rate,” said the agencies.

The census was conducted by six teams of 72 people from Rwanda, DR Congo and Uganda, who trekked over 1,000km through the range, documenting fresh signs of mountain gorilla groups.

The last census, conducted in 2006, estimated the gorilla population at 340 in Bwindi Impenetrable National Park. 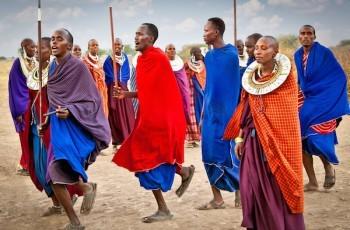 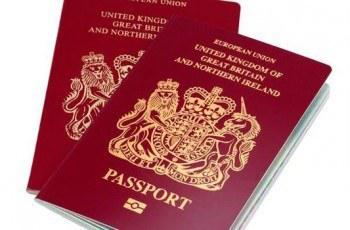 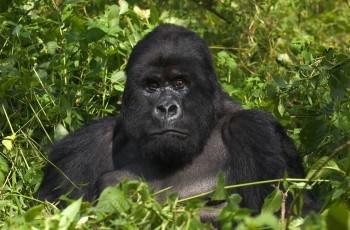 Community to Reap from Gorilla Trackers in Bwindi