By Chris Ronneseth on August 3, 2011 in Social Responsibility 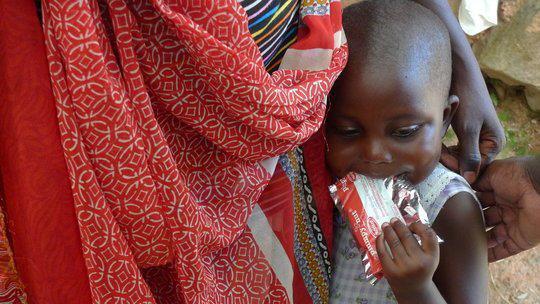 A cycle of severe droughts has led to a humanitarian crisis in the Horn of Africa (Somalia, Kenya, Djibouti, Ethiopia and Uganda). It is estimated that nearly 11 million people have been affected, many fleeing their homes and are now left with limited access to food, clean water and shelter. The Safari Partners has contrubuted $1000.00 under our 1% for Africa pledge for July Sales. The Canadian Government is generously matching all donations allowing our donation to have double the effect.

We have chosen the Red Cross as our preferred relief partner. The Red Cross Red Crescent Movement has a strong presence in the Horn of Africa and is actively scaling up operations to meet the urgent needs of affected communities. But it is now in an extreme situation and more funds are urgently needed to address this growing crisis.

The Government of Canada will generously match the donations of individual Canadians from July 6 until September 16, 2011. Government of Canada funds will be placed in a relief fund for East Africa that will be administered by the Government and will support humanitarian efforts in the region. Now is the time to make twice as much of an impact on the lives of many vulnerable people in the Horn of Africa.

Money raised will go to support the work of the International Red Cross and Red Crescent Movement in the region, both providing emergency relief and helping people recover their livelihoods. The Horn of Africa Drought Appeal will cover numerous countries in Africa including those currently affected and potentially affected in the future.

You can help by contributing a personal donation by visiting the Red Cross Horn of Africa Drought Relief Page. 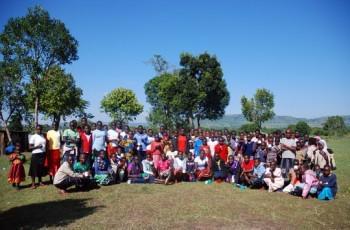 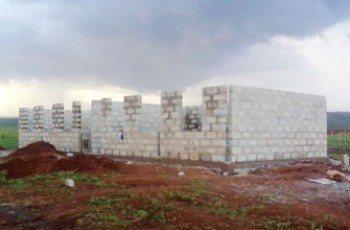 Our First Primary School is Under Construction! 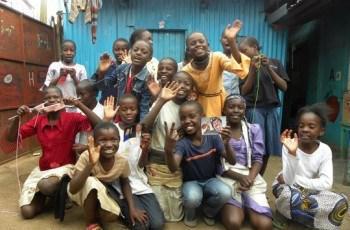 Giving Back: The Safari Partners Donates to Four Projects