By Chris Ronneseth on November 1, 2010 in General Africa 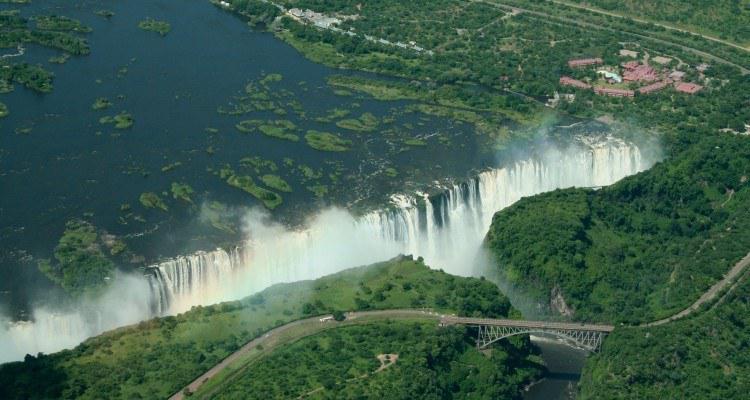 How high is Mount Kilimanjaro?
Mount Kilimanjaro is the 4th highest freestanding mountain in the world and the highest peak in Africa. It rises at 5895 m (19 340 feet) above sea level at its top, Uhuru Peak.

The world’s largest extinct volcano?
The Ngorongoro Crater is an amazing piece of natural scenery. It is the world’s largest caldera which covers an area of 264 square kilometers and is 19 kilometers across. It rises over 610 m from the floor to the rim and is home to over 30 000 animals including the rare Black Rhino. It was created when a volcano exploded.

How many animals make the annual Great Migration between the plains of the Serengeti National Park and the Masai Mara Game Reserve? Over 2 000 000 herbivores migrate between the two countries, including over 200 000 zebra, 500 000 Thomson’s gazelle, and over 1 500 000 million wildebeest!

Figures and facts about Victoria Falls:
Victoria Falls is not the highest or the longest waterfall in the world, it is considered to be the largest. Its height is 108 meters and has a length of 1708 metres with a mean annual slow rate of 1088 cubic meters per second. It borders two countries, Zimbabwe and Zambia. The original indigenous name of the falls is ‘Mosu-oa-Tunya’ or ‘The Smoke that Thunders. It is also known as a UNESCO World Heritage Site and is considered one of the Seven Natural Wonders of the World.

How big is Lake Kariba?
Lake Kariba is the largest man-made lake and reservoir in the world, created after the completion of the Kariba Dam in 1963. With a total area of 5580 square kilometres, it is home to a variety of different animal species including fish, birds, hippos, crocodiles, and elephant herds. 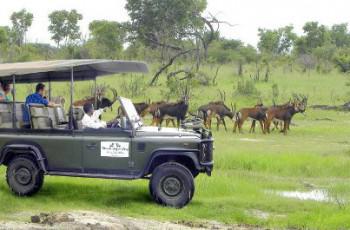 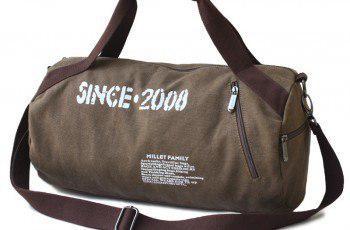 How to Prepare for an African Safari 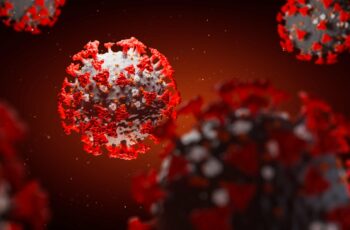