By Chris Ronneseth on September 25, 2010 in East Africa 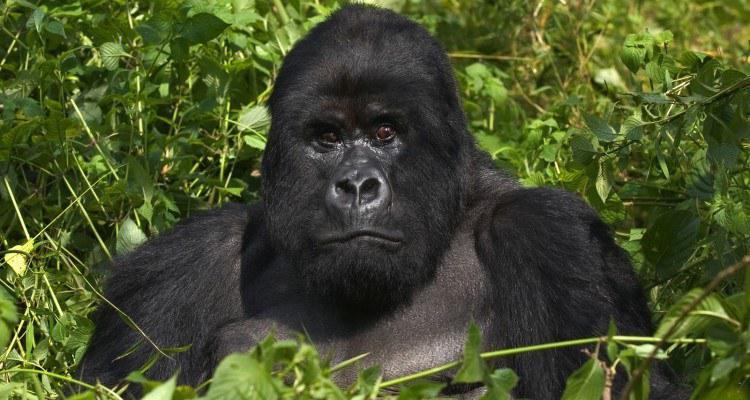 About 3,000 people neighbouring Bwindi Impenetrable National Park have formed an organisation to earn money from tourists who visit the park to track mountain gorilla.  Mr Julius Barekye, the chairman of Rwamanyonyi Bwindi Community Conservation Development Association, said the group is planning to establish a campsite on Nyamabare Hill (2,670Km above sea level) the highest hills around the park.  The group will also make handcrafts, perform dance, drama and music to earn money from tourists.

Tour guides
Mr Barekye said they will also train tour guides to take tourists around the different historical sites and caves in the communities near Bwindi as a means of generating income. “We can no longer wait for small money of 20 per cent given to us by the government in form of revenue sharing from Bwindi National Park and the Gorilla levy of five per cent,” Mr Barekye said. “We have formulated this plan so that we can earn more from this national park since we are the immediate neighbours.” Mr Barekye said each tourist is charged $500 (about Shs1 million) to watch the mountain gorilla for an hour and about eight tourists track the gorillas daily.

Protecting property
Members of the group are from the five parishes of Kiyebe, Kitojo, Mushanje, Kashasha and Nyamabare. Mr Geoffrey Muhanguzi, a leader in the association, said people around the park have been losing their property especially crops, which are destroyed by wild animals and argued the association will lobby national and international agencies to put in place prevention measures. “Our association is already sensitising the local community on the usefulness of the mountain gorilla and protecting it. We are also mobilising the community against encroachment on the park land and other illegal activities such as hunting,” Mr Muhanguzi said. 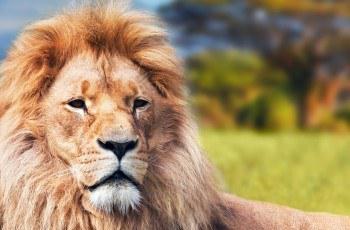 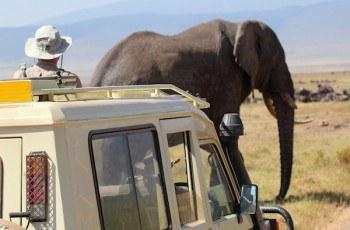 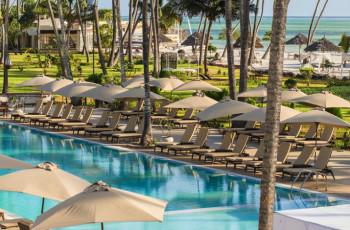