By Chris Ronneseth on September 30, 2010 in Southern Africa 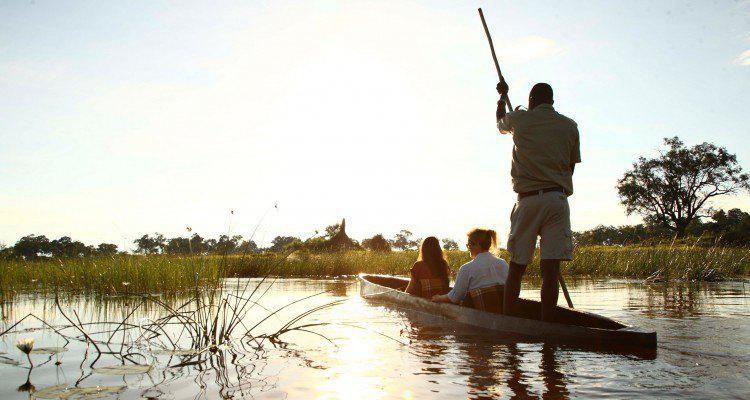 The Okavango Delta is situated in the Kalahari Desert in Botswana. It is the largest inland delta in the world covering an area of about fifteen thousand square kilometers. This delta was produced through seasonal flooding from the Okavango River that drains the summer rainfall from the Angola highlands between the months of January to February. This then floods in the delta for the next four months.  The delta floods three times more than its normal flooding between the months of June to August attracting a large game concentration from miles and miles away. It is during this time that many travllers tour this beautiful site for game viewing.

This big area of the delta was once part of the Lake Makgadikgad, an ancient lake believed to have been dried up by the early Holocene. While most of the water floods in the delta, some of the water is consumed through evaporation, transpiration by the plants while the rest of the water flows into Lake Ngami. The floods in this delta are too salty to support plant growth apart from the palm tree that is salt resistance. Most salt islands have barren white patches of salt in the center, trees and grasses at the edge of the islands where the salt is less. Chief’s Island is the largest island in the delta. This island is seventy kilometers long and fifteen kilometers wide and was formed by a fault line. This area was reserved as a hunting area for the chief in the early days.

This delta is a permanent and seasonal habitat to a wide variety of animals such as; the white and black rhino, the Nile crocodile, hippos, African Bush elephants, African buffalos, Zebra, samble antelopes among many others. There are about four hundred bird species that have been recorded in the delta and they include ostrich, sacred ibis, African fish eagle, crested crene, hammerkop and the lilac-breasted roller. About two hundred thousand large mammals are seasonal and migrate with the summer rains. About thirty thousand of these mammals are elephants and buffaloes. Lechwe antelope is the most popular mammal and has a population of over sixty thousand antelopes. These animals feed on aquatic plants and take to water once predators threaten them.

A large part of the Okavango vegetation is papyrus and reed rafts, which play an important role in providing cohesion for the sand. The delta, which is very flat, is rising slowly due to the heavy amounts of sand. The Okavango delta has five ethnic groups namely Wayeyi, Dceriku, Bugakhwe, anikwhe and Hambukushu. The Hambukushu, Dceriku, and Wayeyi are Bantus who depend on fishing, agriculture, hunting and wild plant foods. The Bugakhwe and anikwhe are Bushmen who depend on hunting, fishing and wild plant foods. This delta has been under the political control of the Batawana people for many years. 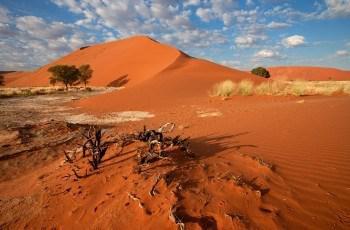 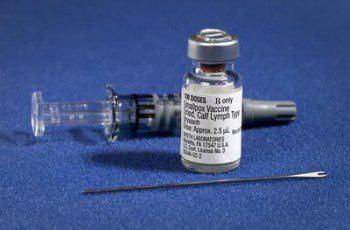 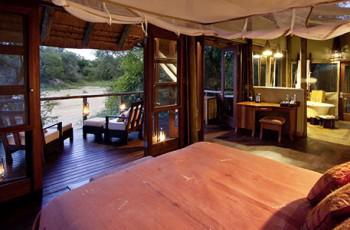